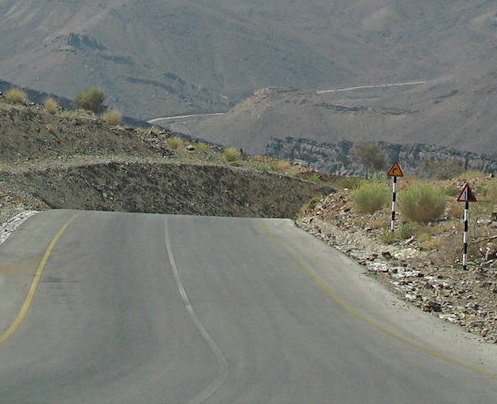 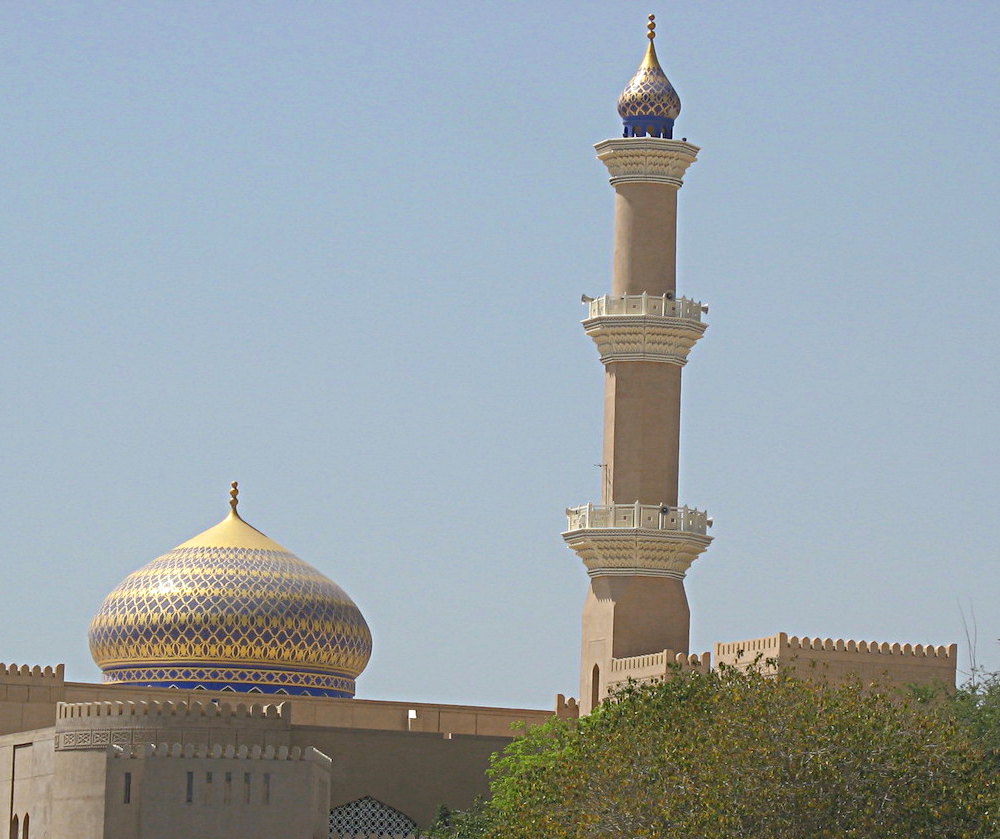 Desert drive-through to the fort at Nizwa

It was not yet 8am when I zipped past the informal city limits of Muscat into open country. Traffic dropped off to a fraction of what it was a mile ago. I curbed the urge to speed up to avoid unwanted attention from speed cameras set every other mile.

I was in Oman, the sprawling nation that made up the southeastern edge of the Arabian Peninsula. Oman is less glitzy, less in the news and hence less visited than its neighbor, the United Arab Emirates with its tourist lightning rod, Dubai.

Today my destination was the town of Nizwa, 100 miles away. Nizwa used to be the capital of the Imamate of Oman, an autonomous region back when the country was called the Sultanate of Muscat and Oman. In 1970, the country became the Sultanate of Oman and Nizwa today is a sleepy town, steeped in history and an important trading center outside the Bathinah coast and Greater Muscat.

As the urban sprawl of Muscat receded in my rear-view mirror, the FM radio gradually faded into static-filled silence. That was when, at a steady 75mph on a smooth desert highway, that I started noticing the hills around me. Oman's scenery invariably has hills in the background. And without manmade structures in the foreground, Nature dominates the canvas in all its starkness. These hills have character. The nearest ones are brown and rocky, with pathways cut into them by the gushing waters and cruel winds of the ages. The ones beyond them are redder, taller, watching over the little brown ones lest they wander too close to the road. Farther away are the grey rolling ones, partly hidden by the haze, looking like they could harbor castles.

Between the hills and the road lay rocky ground, punctuated by brush and the odd tree leaning windward. Here and there, as if dispersed by a careless giant, stood villas; walls painted in the ubiquitous shades of white, cream and beige, with ornate wrought-iron gates and latticed windows. There were no signs of life, except for a goat getting breakfast. I dipped deeper into the countryside, part of a straggling line of automobiles, strangers connected by the road for a little while, until the next exit.

'Reduce Speed Now', the red signboard warned as another sign indicated we were going into a curving climb. Suddenly the brown peaks were upon me, deep gashes on their faces showing how the road was created by slicing through the mountains. And just when I thought I would crash into them, the road curved away gently and the mountains receded as suddenly as they had closed in.

The land fell off into the now-familiar drab, rocky flats, dotted with brush and off to the left, an unexpected splash of green. A clump of date palms stood serenely, about a mile away. Under their fronds sat a few squat houses. Neat green hedges ringed the date grove, an oasis in the shadows of the rolling red hills. It was date season and I imagined I could make out orange bunches on some of them.

I dare not take my eyes off the road to peer too long, though. There were enough tire-tracks veering off the road in dizzying curves, mute witnesses to gory tales of crumpled metal and worse. At times, small bubbles of crazed desire rose within me "“ what if I followed those tracks off the road? But a quick gritting of the teeth to smother that impulse and I stayed on course as the road banked ever so gently into another curve.

I got into Nizwa town a little after 9 and coasted into the parking lot of the cafÃ© where I had arranged to meet with a friend. He had lived here for over a decade.

"Welcome to Nizwa. How was your drive?" he asked.

"Amazing. The land is beautiful. Stark but beautiful," I tried not to gush.

"But there's nothing there," he blurted. "Just some hills and stones. Nothing. Just boring countryside!"

Sandeep loves travel, food and traveling for food. After years of living and traveling in India, Africa and the Middle East, he is now exploring the United States with gusto. 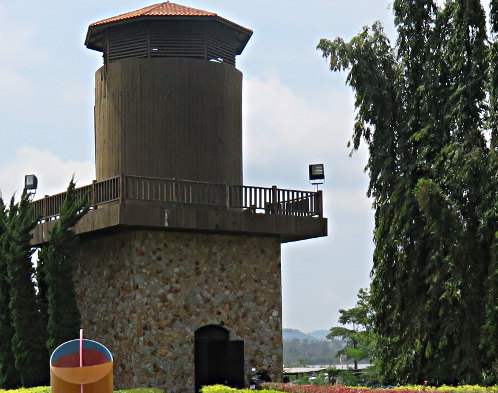