Down On the Farm, Up in Switzerland

Last night I slept in straw. I don't mean on a mattress made of straw or a bed woven of straw. I mean straw. Big piles of straw that would otherwise have been fed to the cows. The cows that were sleeping just one floor below me. I'm staying on a farm in Romoos, Switzerland at Baruti (6113 Romoos, 041 480 16 16). Not for long. Just for one night. But long enough to have attained a great admiration for farmers.

I arrived late yesterday afternoon and walked around the farm and visited with the cows. When I was show the vast barn with the long pallet of hay. I thought they were joking. But it was no joke. That was where all fifteen of us – all strangers, traveling in a group united for just this occasion "“ were to sleep.

We had a delicious dinner of salad, rice, thick slices of dark bread, pork, and sausages, some of pork and some of veal. We stayed up till about 10:30. (Milking was at 4:30 am. So we needed to get to bed.) Then we grabbed a woolly blanket each and hit the straw. It was shockingly comfortable. It took awhile to quiet my city mind, which kept wandering off into scenarios about isolated farms and unlocked doors.

Apart from my snoring companions, it was perfectly quiet and there was an ideal chill in the air, perfect for sleeping. I awoke early, perhaps from the restless sleep I had because of my noisy companions or maybe out of excitement for what the next day would hold. I arose at 3:15, had a shower, and then waited for the farmer to awake for the 4:30 milking.

I'm sure he thought us terribly strange for watching and photographing him with such zealousness. But it was fascinating, watching him milk them. First by hand to get them started and then by machine. And then send the milk across the valley via a rudimentary cable car of sorts. I shall never again take for granted that morning latte, late night bowl of cereal, or tall cold glass of the sacred liquid with warm chocolate chip cookies. 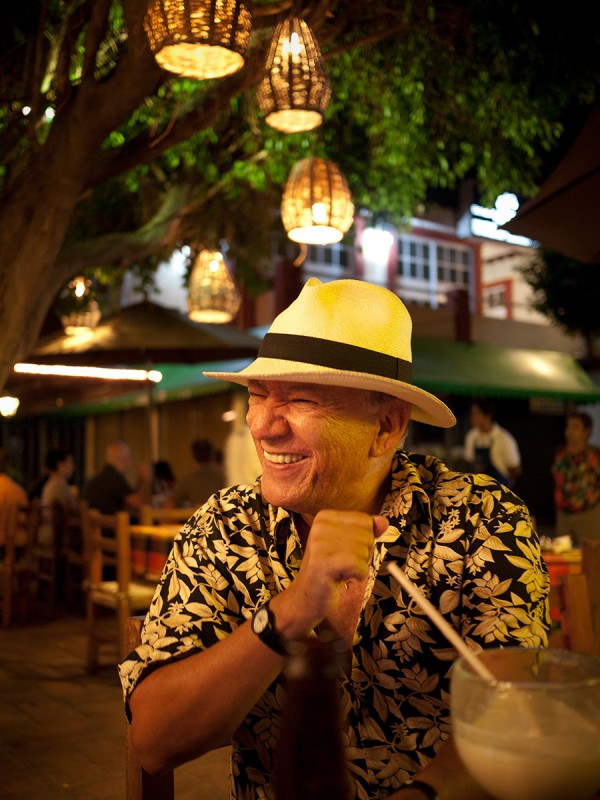