As I was on the tiny shuttle from the tarmac to the airport I spotted it. A tiny bag with a patch that read Man-O-War Cay, Abaco Bahamas, Norman Albury Sailmakers. I spent a lot of time on a sailboat as a kid and the brightly colored canvas brought back fond memories of lazy days on the bay and long tournaments of Yatzee.

I asked the woman holding the bag where I might find one and she gave me the information of a tiny little shop in Abaco. Luckily, that was exactly where I was headed. I took a ferry from the Abaco Beach Resort where I was staying to one of the other neighboring islands called Man-O-War Cay. And could not wipe the grin off my face as I entered the shop.

From floor to ceiling – literally – the walls and shelves and corners and counter tops were covered with bags made of heavy sail canvas in a plethora of colors and right at the entrance sat two older women at ancient, industrial sewing machines sewing patches like the one I had seen on the shuttle onto the bags.

Needless to say, I bought a bunch. They weren’t cheap. But you won’t find bags like these anywhere. I use them all the time, for everything, and, whenever I do I can hear the gulls call and the water lap and feel the sun on my face. Seriously. It’s like one of those sensory memory things. And I have to tell you — no Gucci has ever done that for me! 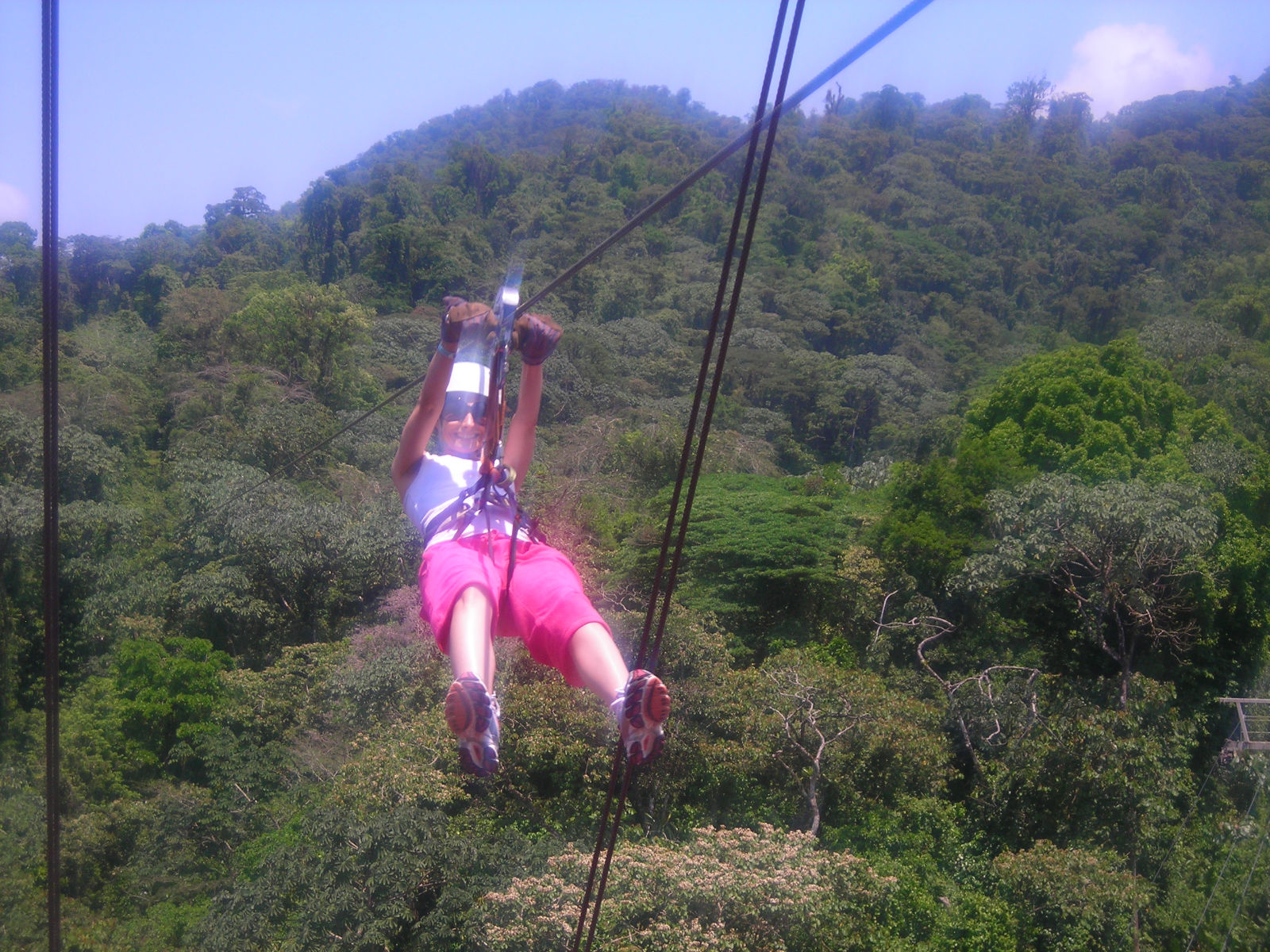 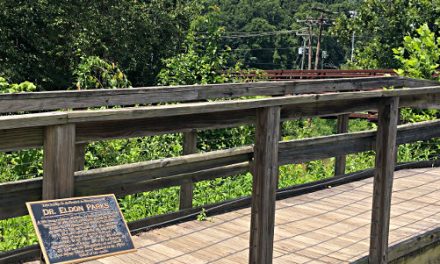 Elkin, An Urban Delight
Along the Mountains-To-Sea Trail