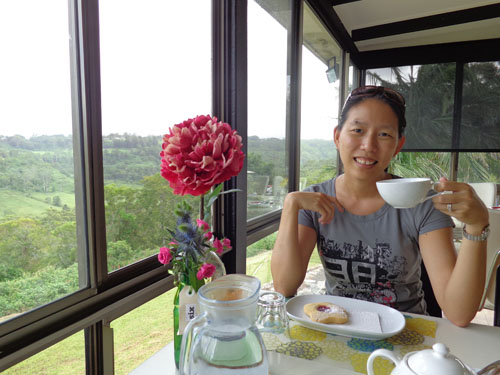 On the Sunshine Coast, away from the coast lies historical towns of the Hinterlands 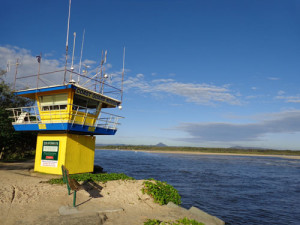 I have longed for a long weekend away on the coast, soaking up much needed sun after weeks slavering away in an air conditioned office. When such day finally came, we took the opportunity to fly to Queensland's Sunshine Coast for, well, a bit of sunshine.

We chose to stay in Noosa with strong intentions to spend our days lazing around at the beach and have an ice cream or two; however when I was handed a brochure titled ‘Sunshine Coast Hinterlands’, displaying pretty pictures of rainforests and historical townships, I immediately dedicated a day to get out and explore.

Driving around Sunshine Coast is surprisingly easy. With the unimaginative Queenslander road names such as Eumundi Noosa Road (the road that joins Eumundi and Noosa) and Montville Mapleton Road (the road that runs between Montville and Mapleton), it would be hard to really get lost. Coupling easy navigation with beautiful scenary results in the great drive around the hinterland. 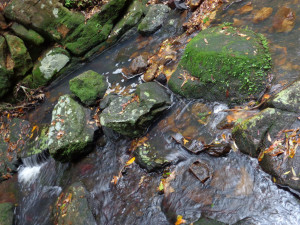 Being nature lovers we spotted the national parks on the map and headed towards the waterfalls. The Mapleton Falls and the Kondalilla Falls are both popular picnic spots with the locals. Well signaged tracks leading from the car park into the bush land also forms parts of the ‘Sunshine Coast Hinterland Great Walk’ that runs between Flaxton and Gheerulla, and leads visitors into a forest oasis on a typical hot day. I especially enjoy forest tracks after the rain as the air is filled with that scent mixture of wet soil and fresh green plants. Birds are always more alive after a shower, chirruping among the trees, fighting over the bugs that had escaped to the surface from the flooded earth.

Hinterlands – a brand new world away

I am only about 10 km from the coast and I’ve already forgotten that I am supposed to be on a beach holiday. Through the Bunya Pines and giant palm trees, there was no other noise but the sound of my boots softly crushing dampened branches and leaves, and the occasional rustle of the tree tops at the flight of a bird. I could go on forever, but a gentle reminder from the husband that we still had more to see steer me reluctantly back to the car to explore the historical towns of the region. 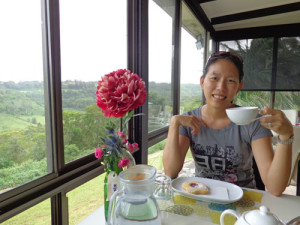 But not before I’ve had a cup of tea. Perched on a cliff top just outside the Kondalilla Falls parking area is Elements at Montville, a tea house cum giftware store that is louder on the inside than out. We shared a pot of the recommended Chai infused black tea with homemade brownies and cookies, and watched two kookaburras fight over a lizard in the garden. Overhead, the sun was shining through onto the valley creating a crisp lime green shade across the hills where cows lingered in the pastures. Daydreaming over tea, I imagined owning one of the estates majestically positioned among it all. 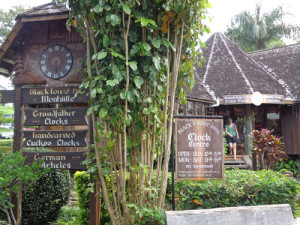 Besides the expectant cute, charming wooden cottages seen throughout the region, the hinterland-ians must have had much French and German influence in the early days, as names such as Le Relais Bressan and King Ludwigs German Restaurant keep creeping up along the street side, and is especially evident when entering Montville, where a Tudor style house is the setting for Montville Inn, and further down the road the Black Forest Hill Clock Centre is busy taking orders for their famous cuckoo clocks.

However as much as Montville is charming, it was the driving experience that really captured my enjoyment of the hinterlands. Taking the long way round and hoping to absorb more of the country scene before sundown, we eventually closed the loop at the iconic Big Pineapple and snapped a few mandatory silly shots before heading back up the highway to our hotel. It was yet another busy day exploring the sunshine region, but one that was not wasted, and I didn’t even miss the beach at all.

Around the World with Air New Zealand (video podcast) 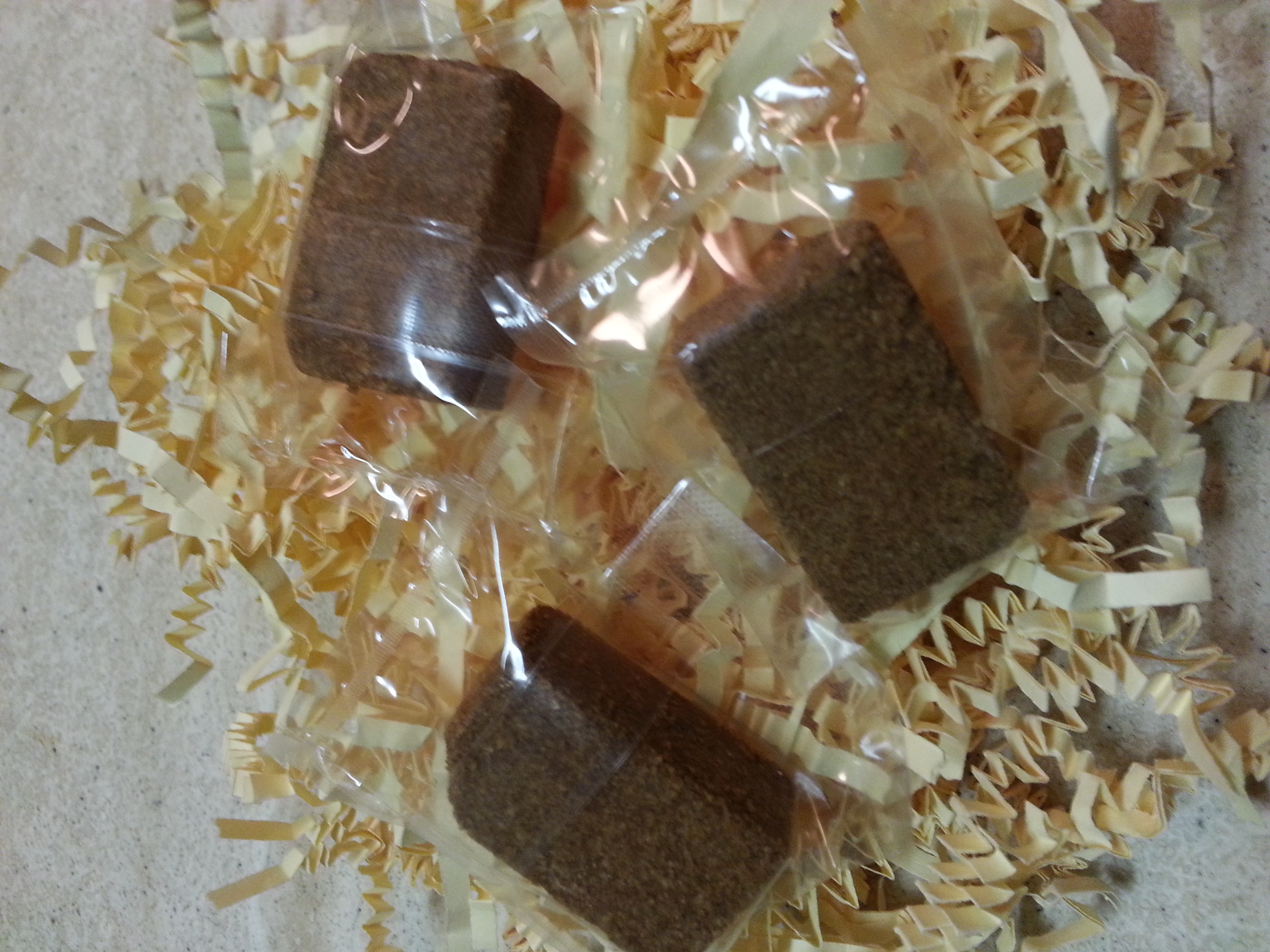