The Great Market Hall of Budapest 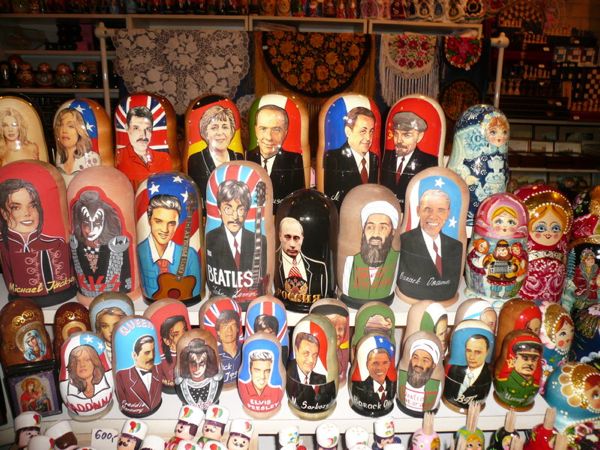 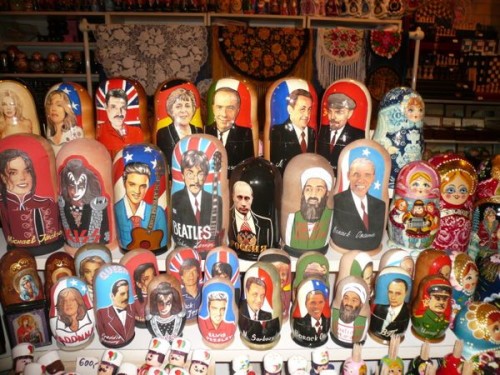 The Hungarian Fell of the Great Market Hall

Built in 1897, the Budapest Grand Market resembles a gigantic Victorian Railway Station. For a real Hungarian feel, its 200-plus stalls are worth the visit even if you are not a shopper offer plenty to see and do for at least a couple of hours.

Located at the end of the pedestrian shopping street, VÃ¡ci Utca, on the Pest side of the Liberty Bridge, it is a five-minute walk from the center of Budapest.

And a feel for the world 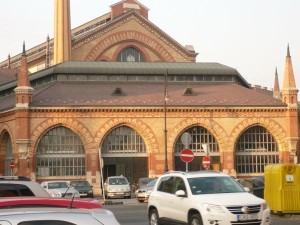 A vender, cigarette in mouth, acknowledged me with a nod before he went on slicing huge slabs of pork laced with fat. Beside him were varying lengths of crimson, scarlet and orange sausages. Salami, spicy kolbasz and liver sausage called disznosajt were all on the menu. All hanging in military precision. He was not the only sausage vender; there were so many it gave new meaning to the word, pig.

Vegetables, for the most part were not gourmet, but ordinary, hearty fare such as: cabbages, Brussels sprouts and potatoes. Oranges rested next to bananas, while knobs of garlic were organized into symmetrical rows. Most stalls had rows of pretzels hanging from hoops.

A young lady dressed in winter garb — the market isn't heated and this was November — was selling hot peppers strung to resemble a tree bough. Ah, which paprika to buy? I settled for the mild. It comes in strong and stronger.

More on the second floor 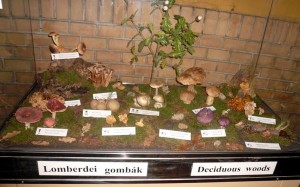 I climbed up the wooden stairs to the second floor, dodging the packages people coming down were carrying. Here was a testimonial to embroidery. Tablecloths, table runners, blouses, dresses and any surface that can be embroidered were here, and the colors were vibrant. Hungarians do not have grey or brown or anything drab in their color palette.

Many stalls sold souvenirs such as bags and T-shirts. My favorite were the nested dolls of everyone from Putin to Obama to Elvis and the Beatles

After all the walking, it was time to again climb the wooden stairs. This time I went to the 3rd floor ‘Food Hall’, but more closely resembled a cafeteria, where the menu items were traditional. Goulash, goose leg, sauerkraut, cabbage salad, knuckle of pork and langos were written on chalkboards. The light from the skylights reflected down upon the hearty mix of vegetables, potatoes, and goulash. Not just coffee, but various concoctions thereof all very strong.

After snapping away, I settled down at one of the wooden tables covered with a red checkered tablecloth, I decided on the stuffed cabbage, traditionally known as TÃ¶ltÃ¶tt kÃ¡poszta. After the first bite, I was sold and ate the rest with gusto. A trifle greasy, but oh so good.

A strolling violinist came by with blue vest covered with gold braid. His outfit was completed with white puffed sleeves, billowy pants and mid-calf boots. Ah, just so totally Hungarian.

Before leaving I snapped up one last thing, a langos. This is a marvelous mix of bread, sour cream, cheese and garlic. The disk-shaped pastries which are rubbed in garlic and spread with sour cream.

As I walked out the front door, I spotted the familiar Coke sign with the McDonalds insignia visible in the distance. Somehow, it was just not as impressive as the Budapest Grand Market.

Written and Photography by Wynne Crombie 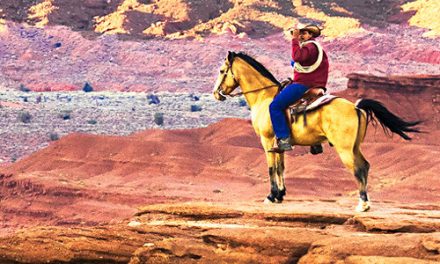