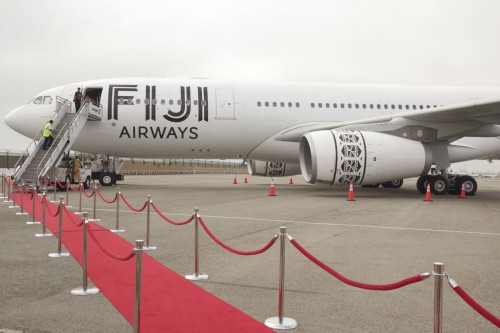 Before the First Fiji Airways Flight

I was either one of the first twenty or so passengers on Fiji Airways new A330 or one of the last to fly on the old Air Pacific, depending on how I look at it. I am running with the former. With Fiji still fresh in my mind, I can say from personal experience this official re-branding and return to the name Fiji Airways, after a 50 year hiatus, is not just in name only. I plan a number of upcoming stories detailing my adventure, but until then enjoy the official press release from the folks at Fiji Airways. –Editor ITKT– 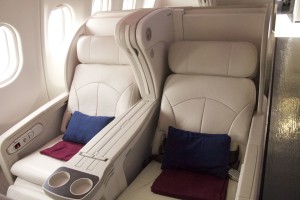 Returning to its 1958 name, the switch-over marks another important milestone in the airline's turnaround. Customers have already been able to experience a "sneak peak" of our new A330 aircraft with their new state of the art features. June 27th represents the official launch of the Fiji Airways brand with a number of further new brand elements rolled out across Fiji and the international marketplace on this date. The new identity will involve exciting changes to the customer experience, uniforms and the airline's new website "“ www.fijiairways.com "“ all to be revealed on 27th June.

"The official changeover date marks the official end of Air Pacific and the beginning of Fiji Airways. It is exciting that after a 15-month journey, we can now be known as 'Fiji Airways' across the globe. The changeover represents an exciting future for the airline that is rooted in our more than 60-year history and service to the people of Fiji", said Aubrey Swift, the airline's Acting CEO. 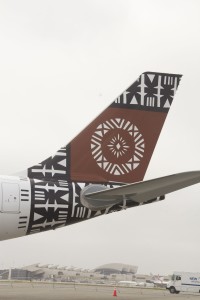 "At the heart of our airline's new name and brand is the Fiji Airways' brandmark, a striking new Masi design, created by celebrated local Fijian Masi artist, Makereta Matemosi. The brandmark symbolises the airline's new identity and epitomises all that Fiji Airways represents. It is authentic, distinctive, and true to the airline's Fijian roots. Fiji Airways will continue to be the country's flying ambassador to the world, bringing the renowned Fijian hospitality to people across the globe."

The changeover underscores the success of the airline's turnaround plan, which started in 2010 and has culminated in reversing record losses and significantly growing passengers and revenue without increasing the size of the carrier's fleet.

Schedule, product and service enhancements will be rolled out through the rest of 2013, along with the delivery of the third Fiji Airways A330 (and the retirement of the 747s). Thus, by the end of the year, the turnaround and brand transition will be complete. 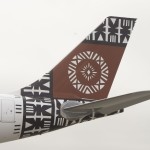 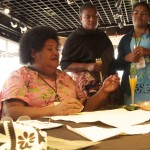 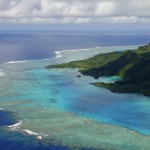 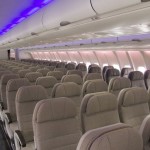 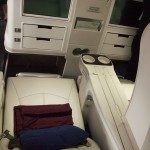 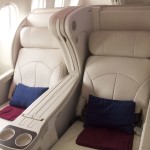 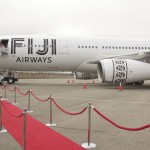 Before the First Fiji Airways Flight 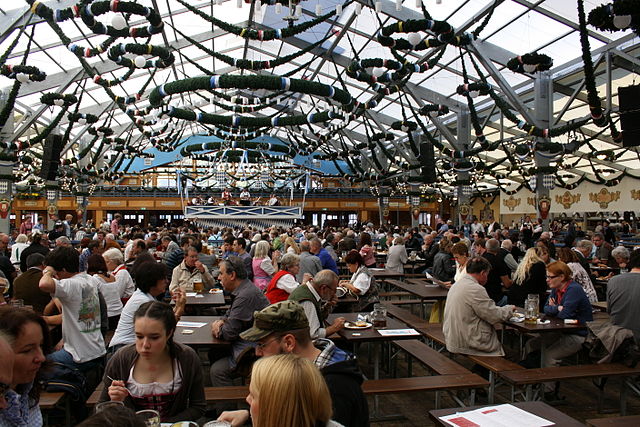 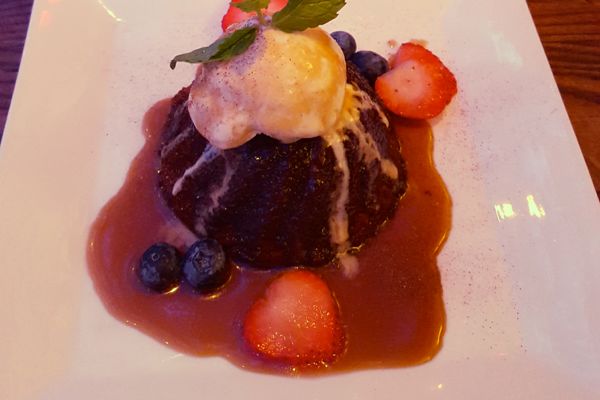