Best known as the travel editor for NBC's Today Show, MSNBC and CNBC, Greenberg is considered one of the nation's pre-eminent experts on travel and travel related issues.  The Emmy award-winning writer and producer is the author of The New York Times bestseller The Travel Detective, a book that uncovers the secrets the airlines, hotels, cruise lines and rental car agencies don’t want revealed.  The updated and revised edition was released May 2005 with new chapters on safety and security; as well as a new look at airfares, the Internet and passenger rights.

The 2nd Annual Boston Globe Travel Show will be held at the Seaport World Trade Exposition Center in Boston on March 23-25, 2007.  The event will showcase travel destinations from around the world while highlighting both cultural exhibits and vacation activities.  A diverse set of travel exhibitors and suppliers, representing every segment of the travel industry, will offer detailed information on trips to every region of the world, including New England.

"Peter Greenberg's name is synonymous with consumer travel and he has become a trusted source of travel information for all individuals looking to plan their next trip," said Sam Martin, chief advertising officer of The Boston Globe.  "The addition of Peter as a featured keynote speaker at The Boston Globe Travel Show is certain to delight the event's audience of both experienced and casual travelers."

Greenberg began his career in journalism as West Coast correspondent for Newsweek, based both in Los Angeles and San Francisco.  In 1985, Greenberg began his TV journalism career as the travel correspondent for ABC's Good Morning America.  In 1995, Greenberg  moved to NBC as Travel Editor for the Today show / CNBC / MSNBC. He also received the Distinguished Service Award in Journalism from the University of Wisconsin, as well as the Excellence in Broadcasting Award from the Aviation Space Writers Association of American for his investigative piece on Good Morning America entitled "Planes with a Past."

The Boston Globe Travel Show will feature Destination Pavilions showcasing both overseas and domestic destinations and tourism boards. Vacation Experience Areas will offer examples of what a traveler could expect from destinations around the world, such as culinary tasting and cooking demonstrations.  The areas will also showcase luxury spa treatments, activities such as golf swings and kayaking pools, indigenous music and dance from cultures around the world.

The show is open to the public on Saturday, March 24 and Sunday, March 25.  Exhibitors will offer special travel packages and pricing to travelers who book trips at the show.

For more information about exhibiting at the 2007 Boston Globe Travel Show, contact Cyndie Gardner at 203 622 7509 or visit www.boston.com/travelshow. To learn more about sponsorship opportunities, contact Ted Petersen at 617 929 7080. 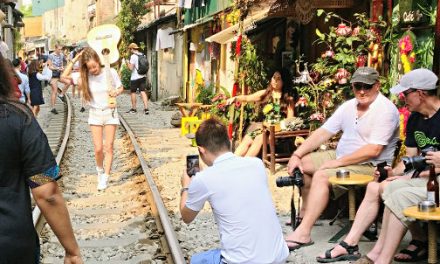 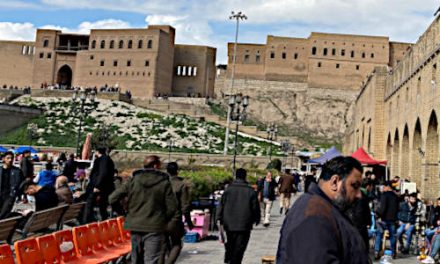