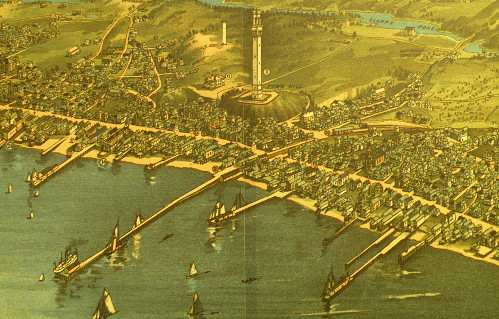 A unique destination, discovered by Vikings and home to descendants of Pilgrims, Provincetown has long been a safe harbor for Portuguese fishermen, American artists and bohemian freethinkers. Known today simply as P-town, it continues to attract those seeking the outdoor, artistic and outside-the-box lifestyles.

Embedded above is the intersection between a story and earth orbiting satellites, an interactive Google Map Mashup. As with all Google Maps this is scalable. and drilling down to your destination will reveal a mashup that’s populated with hooks to the travel cloud — just click on any marker to reveal a sub-window giving pictures, links, and information. Optimized both for desktops while planning at home and portable devices on the road, it’s the perfect travel companion.

Like the majority of those driving with this map, my journey begins at Boston’s Login Airport where I follow signs into the Ted Williams Tunnel and the ‘CASH’ lane. Major changes to the toll payment system are happening now in this toll-friendly state but this is the first and only one I encounter.

The drive to the fishhook-shaped Cape Cod is on multi-lane divided highways through Boston and into southeast Massachusetts. Once the final 30 miles are reached a good two-lane road gets me to land’s end. During weekends these roads can often become clogged with visitors, and depending on which side of the weekend it is tells which direction is congested.

I arrive on a sunny Sunday afternoon and the traffic is totally outbound. 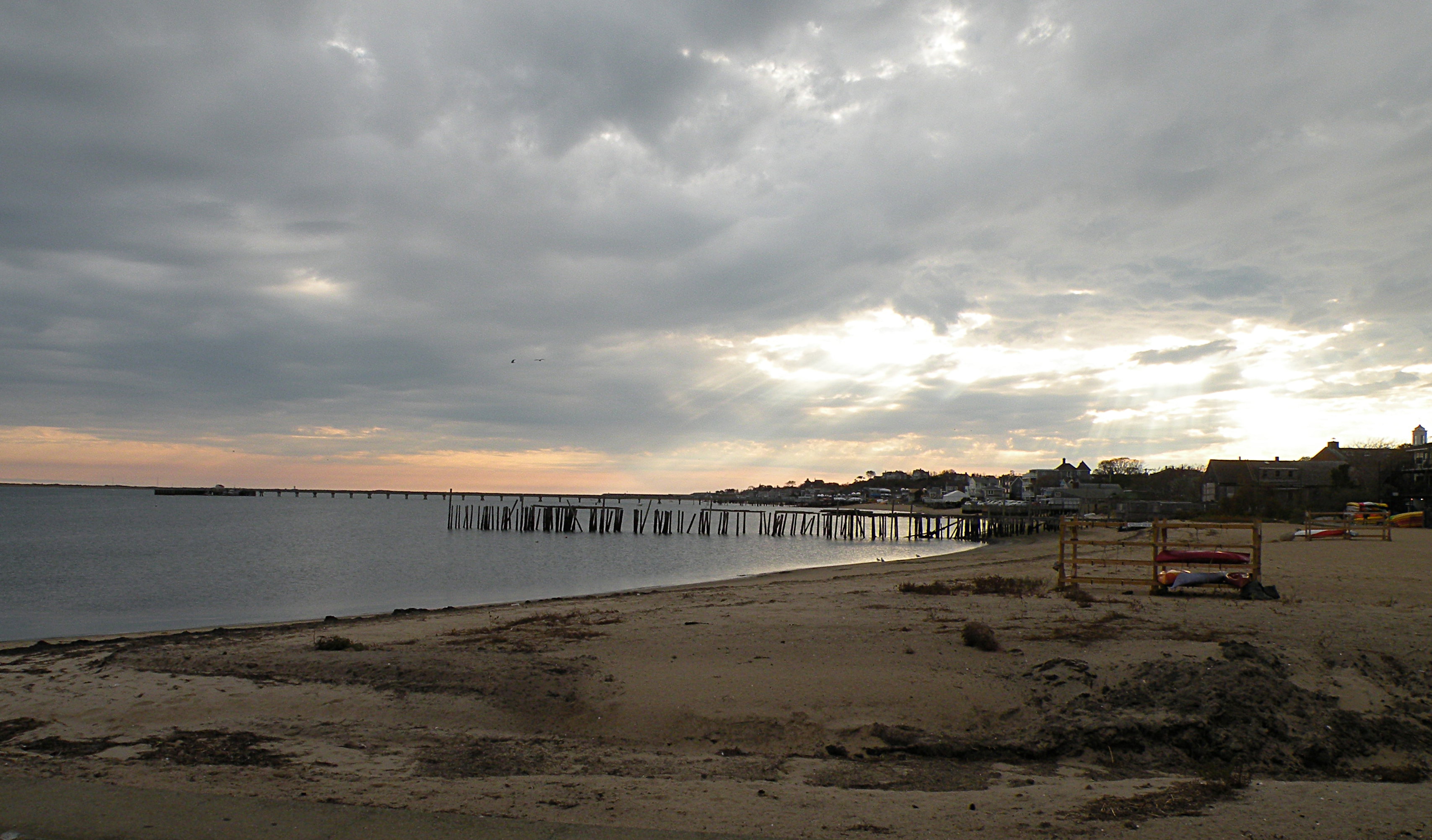 Although disputed in the past, it’s now well accepted the Pilgrims made their first New World landfall here. Centuries after that first Thanksgiving the largest free-standing granite monument in the country, Pilgrim Tower, was built to commemorate this (locals all say “Take that Plymouth Rock!”). I take in sweeping views of the Boston metro across the bay from the 161 step tower and then explore the museum below.

Permanently settled over a half century after the Pilgrims landed, P-town blossomed during the 19th century as whaling made it wealthy. Following the dense village streets to my lodgings that once belonged to a prominent whaling family, the Inn at Cook Street figures prominently in the town’s “Distinctive Inn Registry”. This B&B just oozes with history, and innkeepers John and Patrick explain it was built in 1836 using the Greek Revival style – the ‘Full Cape’ windows on either side of the front door signifying to all that affluent residents lived inside. Conveniently set in the center of the P-town Art District it’s just blocks away from the Provincetown Art Museum, established in the early 20th century with all that whaling money.

P-town also has an early 20th century past, a highlight of the visit which I discover while exploring the Province Lands Sand Dunes. As the oldest continuously active Art Colony in America, this once forested historic district is home to scattered ‘Dune Shacks’ — unimproved ‘studios’ originally housing lifeguards but later purchased by artists and writers such as Jack Kerouac, Jackson Pollock, and Norman Mailer. I see this wind-blown landscape by Jeep up-close-and-personnel with Art’s Dune Tours. This is definitely not the bone-jarring off-road excursion I expected, instead it’s a fascinating and historically enriching experience.

However not all of P-town is about the past. The late 20th century has seen it morph into a tourist destination where I easily find the rustic fried seafood and taffy shops expected in a beach town – but I also uncover new food and treat choices that add modern and innovative cutting-edge flavors to the salted-air scene.

One is the Purple Feather Cafe and Treatery, serving specialty lunches along with small-batch chocolates and gelato to vacationers strolling Commercial Street. The owners Peter and Ann speak at length about the history of their operation, how the house-made treats are produced, and much more. The fact that Peter cannot physically tolerate the lactose in gelato doesn’t prevent his creative involvement — like a fine vintner he tastes his creations for the perfect flavor profile, then spirits them out without swallowing.

Another is the upscale Lounge at Sage Inn, where caricatures of the cast of the 60’s sitcom ‘Gilligan’s Island’ decorate the walls as jazz music permeates the casual setting. I choose the Baked Brie — my companion’s choice is their latest and hands down favorite, Thai Chicken Meatballs. Visiting from the Pacific Northwest with its many fine craft breweries I ask the manager, Joseph, to suggest a local beer. His selection is Bad Martha Brewery’s Amber Lager, brewed in Martha’s Vineyard, a worthy choice that pairs well with my honey drizzled Brie.

The return route can be the reverse of my drive here, but I take full advantage of this map to pick an alternative route and see more of the Cape and countryside back to Boston.

For more on the USA at ITKT 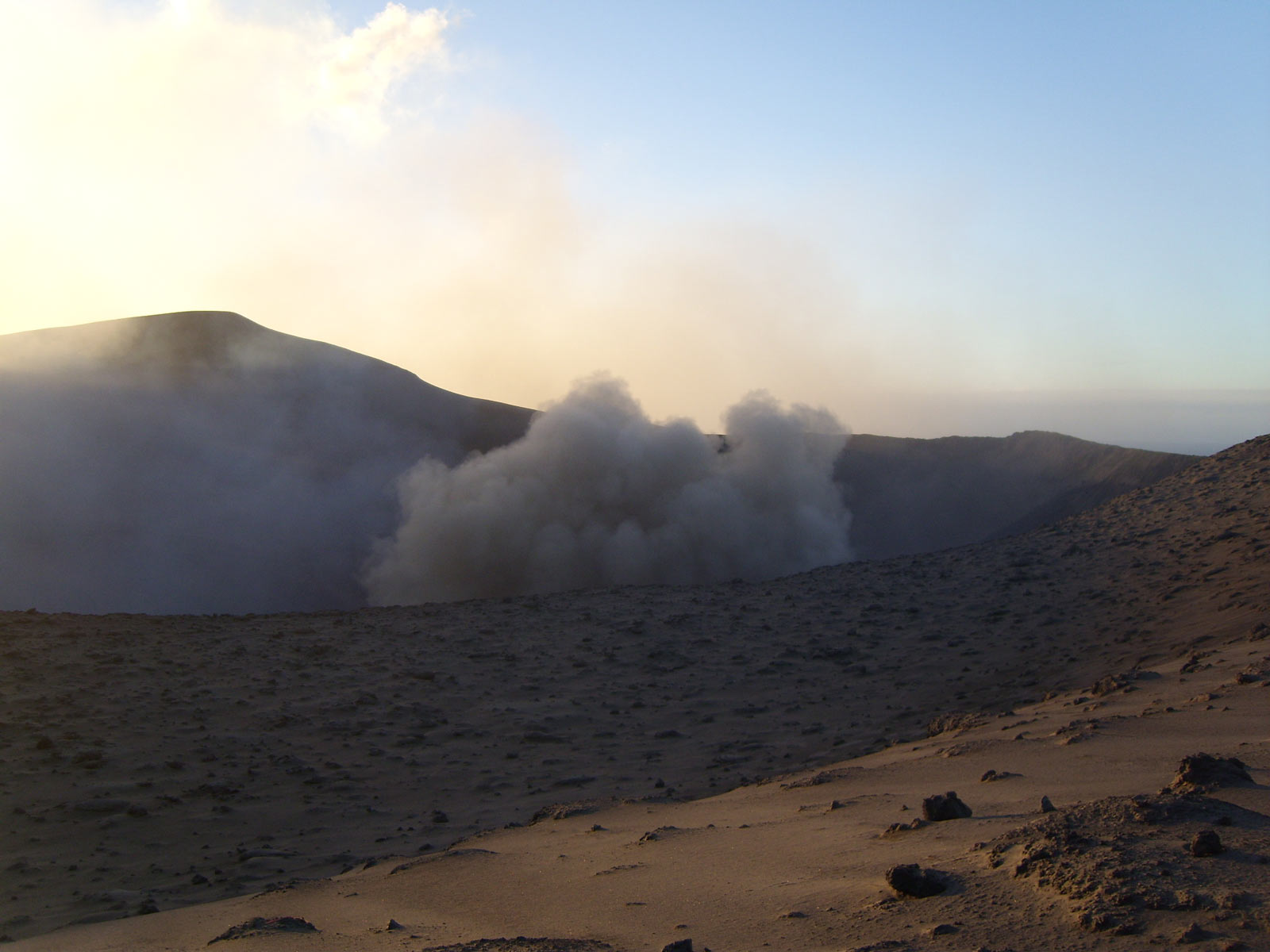