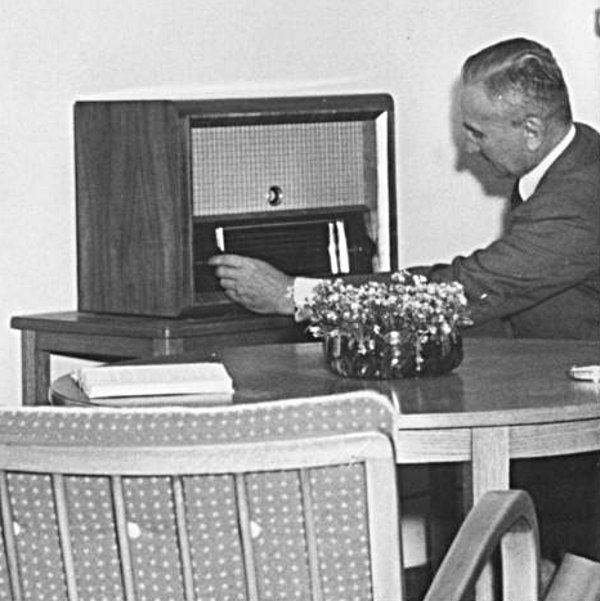 The old way to hear the world.

I was 12 years old, in early days of analog FM broadcasts, when I bought my first component radio. Many nights were spent tuning in different stations, getting different viewpoints.

My favorite: KPPC, broadcasting from high above the Los Angeles basin. Billing itself counterculture and playing long full album-side non-conformist tracks, it was "underground" music.

Those were different days, or so I thought, until a friend sent me a link to Radio Garden. Launched in December 2016, this publicly funded website hooks up with over 8000 radio station URLs around the globe. It turns out many of these "stations" are "underground" as well.

Tuning into Radio.Garden is as easy as that analog radio dial. Even the crackle and hum between stations is familiar. The difference is just a mouse drag across the screen is the only thing needed to transport my ears halfway around the world.

On my first spin the cursor came to rest on Egypt and a site calling itself the "Underground" voice of Alexandria. Only in that part of the world, "underground" is the old-timey mainstream conformist music of the 50's and 60's here in the US "“ Perry Como, Frank Sinatra, Dean Martin.

I take another spin and the cursor stops on a "broadcast" from Moscow. This outlet focuses on gay men and, last time I checked anyway, Russia’s a country were homosexuality is legal although it exists largely under the surface.

Using this app I've realized all over again that traveling, even virtually, is highly enlightening. This software "“ a way through great music and talk to gain a broader perspective of cultures with which we share this globe "“ is an essential tool needed to bond us together.

A Maori Feast in the Cook Islands