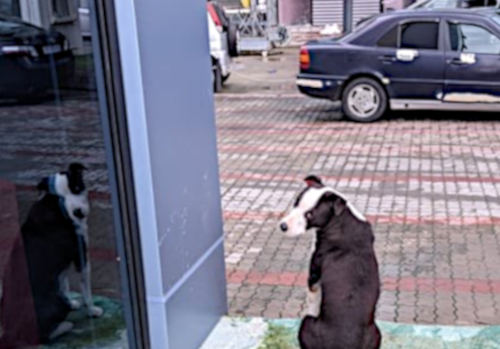 Why are They So Friendly in the Caucasus?

Expat life, in many respects, is often a tale of two cities, so to speak – you learn to appreciate the (often nuanced) differences between different locales where you reside.

I spent my formative expat years in Thailand. There, the soi dogs (as strays there are often called due to their roaming of the alleyways, or sois, off of the main roads) are not super friendly in general. That’s putting it mildly.

Most will do what they can to avoid human contact at all costs. The working theory is that they’ve been kicked by, or at least threatened by, motorbike taxi drivers enough (which I witnessed firsthand many times) that they simply lost their affinity for mankind.

Nearby, in Vietnam, dog meat is literally sold in markets right alongside beef and chicken, and they’re even cooked on city street sidewalks.

I had acquaintances in Vietnam even regale me with tales of doggie kidnappings on city streets, to be taken to the butcher for processing and ultimately sold in the local markets.

So, against that backdrop, it’s easier to understand their aversion to the human touch.

Even outside of Southeast Asia, though, feral animals usually aren’t overly amiable to passing humans – at least not generally. Obviously, there are exceptions to every rule.

Georgia (the Caucus nation, not the US state), though, to which I recently moved, is a totally different story.

Animals here – both cats and dogs – will approach you on the streets, wagging their tails or purring, and cuddle up next to you as long as you allow them to. The dogs have even, on multiple occasions, followed my wife and me, often for kilometers at a time.

The explanation for why these animals are so exceedingly friendly has been a subject of much speculation among my friends. I asked a local Georgia expats Facebook group to glean some answers; some made more sense than others. Here are a few of the top contenders, in order from most plausible to most fantastical:

The first two on the list seem, as I said, to be the most likely. From everything I’ve witnessed here, the people genuinely seem to treat their animal friends with kindness.

Regardless of the reason, though, the uber-friendly street dogs and cats of Georgia make for a welcoming environment for incoming expats. We all need a friend sometimes, even if they have four legs. 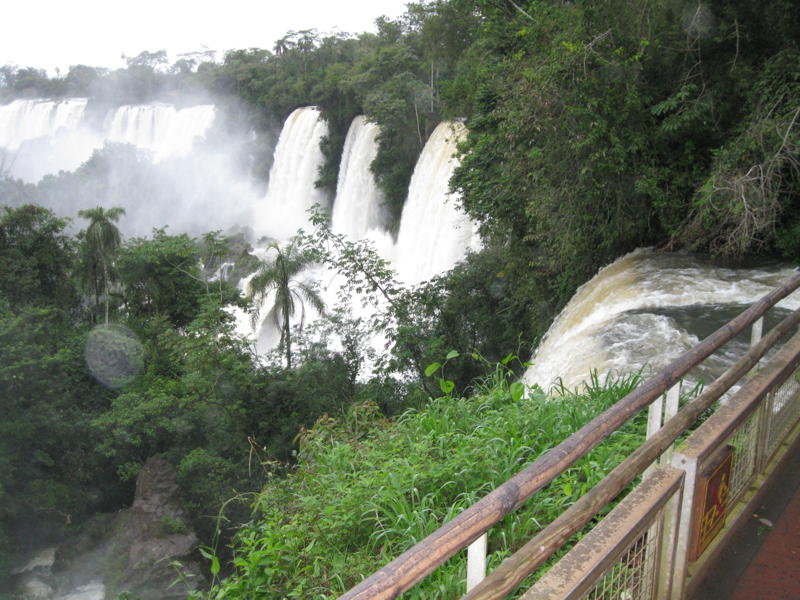