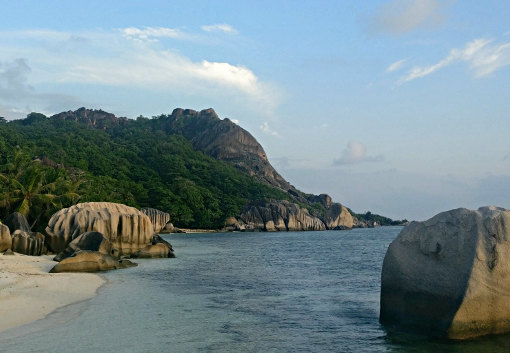 Gorgeous beaches and relaxing vibes are two things that an ideal Island holiday is comprised of. This is exactly what I anticipated before visiting the Indian Ocean gem, Seychelles, a couple of years back. And what the island of Mahe gave me was at par with my expectations. It made my spirit and soul fly. But something I did not expect was what followed after I boarded the ferry to the neighbour island of La Digue. As the ferry neared the Island, the idealâ island vibes started fading away. And by the time the ferry was docked, I knew that I was soon going to be introduced to what an island feels like.

I rented a bicycle from the port and started riding towards my villa. While my host, Emily, was explaining the island map to me, I was exhilarated to visit Anse Source Dâ Argent (one of the most photographed beaches on the planet), the Aldabra Giant Tortoises and Vanilla farms. But then I recollected what I had felt at the port. “Is there something else I should explore?” I asked Emily with an optimistic tone. “Well, a lot actually” She replied zealously. She suggested that I cycle my way to any tip of the island. This was the last suggestion I would have guessed or wanted to hear. Nevertheless, I was ready to go for it then and there. I decided to embark on my journey towards the northern tip.

As I went further, I came across a graveyard so nicely adorned with flowers that I had to take a brief halt there. The elegance of the cemetery mingled with absolute tranquillity. “Who says death and beauty are incompatible,” I told myself insightfully. As I rode further, I was thrilled to meet a companion who added only more serenity to the place. Well, it was a giant tortoise. These unexpected moments make for some of the best travel experiences. By now, I was so mesmerized by the aura of the island that a couple of juice stalls that I passed by seemed unreal until I had coconut water there. The island maintained its isolation even at the end. The same haunting desolation continued through a narrow cave and at the northern tip where it finally met the sea.

I finally caught on to how an untouched island feels like. It feels like a tropical escape presenting an abundance of picturesque scenery around every corner, and where everything and everyone (including oneself) seem to be as free as air. 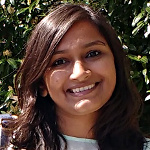 The Grandness of Valparaiso 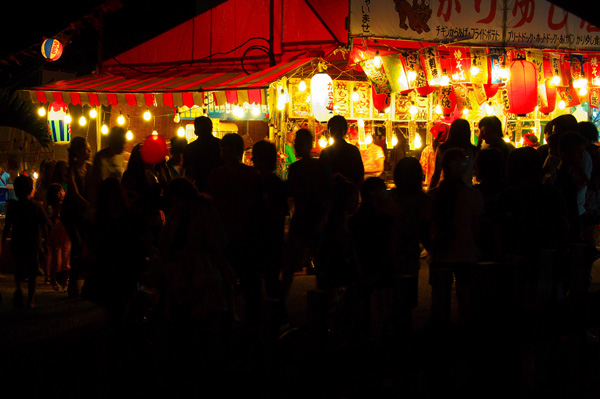