The Moods pf the Mekong

Stand on the banks of the Mekong at Chiang Saen at the northern edge of Thailand. Compare this with the Mekong 1,300 kilometres downstream at Ubon Ratchathani. Same river, two different personalities, two different cultures, enough so as to be two different rivers entirely. It has been instrumental in shaping the lives of the people of both regions"”North and Northeast"”who hug its banks, fish its waters, and regard it as their lifeline and lifeblood.

The Mekong rises 1,800 kilometres upstream of Thailand in China's Qinghai province. Its ferocity as it spills off the Tibetan Plateau is legendary; only a few stalwarts have ventured to run it. By the time it passes Myanmar (Burma) to become the border dividing Thailand and Laos, it has been robbed of much of its feistiness by a quieter gradient. Yet its roiling waters, especially during the rainy season, betray the turbulence that brought it to this point.

It enters Thailand at the Golden Triangle which, simply by being the juncture of three borders, has earned the area a certain notoriety. Gazing down upon its placid waters and to the vivid green fields beyond, the tales of its wild past"”opium, guns, warlords"”seem hard to imagine. Men quietly pull fish-laden nets from it, or till the paddies on either side. It is the very picture of peace.

Farther downstream, one gains a stronger sense of the river's past and the wars that assailed it. Chiang Saen was built in the 11th century as the first city of the Thai kingdom. Its enemies must have been as ferocious as the upstream river because one still stumbles across its stern ramparts on treks to ruined rainforest temples. Chiang Saen defenders spent considerable effort digging a deep moat around their city that was filled by the Mekong, itself forming formed the fourth side of a square. That it succeeded in barring enemies is evidenced by the many stout chedi within the city walls attesting to great wealth.

From its riverbanks, long-tail boats carry villagers and visitors up and downriver through stunning scenery. The downriver port of call is Chiang Khong, the last major town before the Mekong enters Laos.

This portion of the Mekong is distinguished by its Lanna, or northern Thailand, culture, architecture, art, language, and food, at once approachable and classic, the defining quality of its people. Then, the river disappears into Laos. When it emerges 600 km. later, it is a different river altogether. The lands and people it waters are a stark contrast to those of its upriver portion.

Standing at Chiang Khan where it enters Thailand again, one is aware that the river has matured on its journey. Gone is the intimacy of the upper river; it has been replaced by a flatter, fatter, broad, brown band that evokes Tom Sawyer and the Mississippi. Here, the Mekong feels like the world's 11th longest river. And here begins its differentiation into the vibrant culture of Isan. 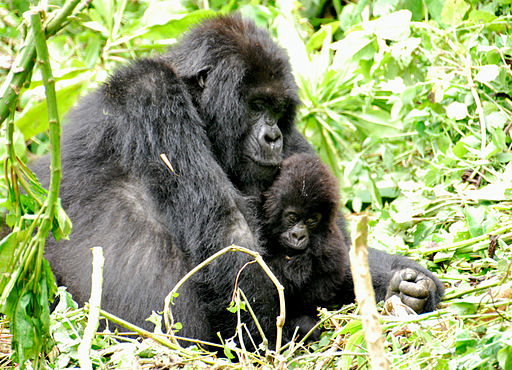