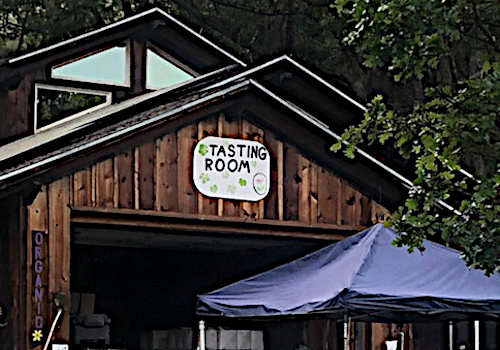 Where I live over two-thirds of the adult population have been vaccinated against CoVid, and travel is again beginning to enter the collective conscious. Now it’s time to move outside the Travel-in-Place imposed lines and take baby steps back into the Pacific Northwest.

Just to my north is a natural phenomenon, the Columbia Gorge, with a split personality – from east to west and north to south. At the east end the Columbia River cuts through the Cascade Mountain range and then flows westward into the Pacific, separating the states of Washington and Oregon with a huge canyon carved by the Ice Age Missoula flood. You may even have seen some of these forested hills used as locales for the Twilight movie series (think Edward jumping from treetop to treetop with Bella on his back), but the environment radically transitions from damp forest on the Pacific end to a dry Mediterranean climate in the east – the perfect terroir for wine making.

In the 19th century these low hills were were settled by the Klickitat peoples. These settlers were noted for their trade in salmon, roots, and berries. I found that today new settlers have added wine to the mix.

Rest stops with picnic facilities on the Washington side give picturesque views of the river and Gorge.
©2021 Steve Smith

The Washington Side is Built for Comfort…

This dual personality is manifested in roadtripping styles through the Gorge. While the Oregon side has Interstate 84, a super highway built for speed and getting quickly from point A to point B, State Route 14 is my path on the Washington side. Named for two early American explorers, the Lewis and Clack Highway is a comfortable and scenic two-lane road that meanders through small towns and volcanic landscapes. The state has built roadside picnic spots with informational signs about the geology being viewed, and these leave the traveler with a true impression of the land and the amazing forces that shaped it.

On the dry edge of the transition zone sits the town of Lyle. Just north is this second-generation, boutique winery producing wild-yeast, organic, and sulfite-free wines using back-to-the-earth ecodynamic thought. Similar to many brewpubs, this micro-vintner has built rustic tasting areas both outside and within the aging room. Sit and sample the many varietals while the proprietor hand rotates the barrels – barrel aging is the cornerstone of a process called élevage, which is French for “raising”, describing the maturation of the wine. Observe the small footprint production as bottles are filled and labeled using only simple table-top machinery. 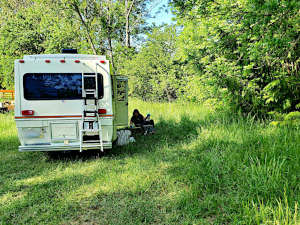 Sipping wine at my camp spot with a babbling brook under the trees in the front yard. ©2021 Steve Smith

Klickitat Winery also invites RV’ers seeking a self-contained camping experience, with wine but no hookups. My spot’s in a grass field between the tasting room and a gurgling brook, with Live Oak hills and a livestock ranch across the way — the perfect setting to drink my favorite (the Marechal Foch). Since there’s only room for a limited number of rigs, be sure to phone ahead and reserve a spot. 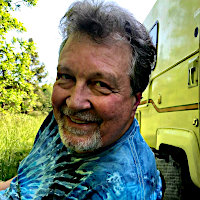 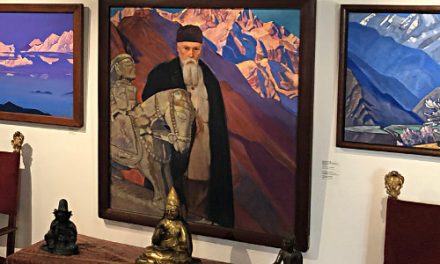 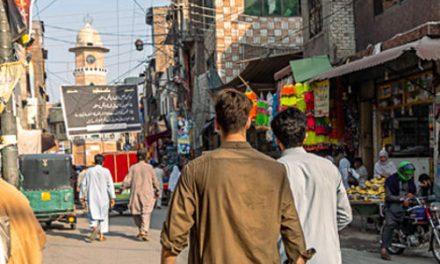 Heading to Pakistan? Don’t Miss Out On Peshawar