A Culinary Tour in Germany: Stalking White Asparagus in Baden-Wuerttemberg

Baden-Wuerttemberg is Germany's third largest state and home to the famed Black Forest, the premier spa town: Baden-Baden, Cuckoo Clocks and one of the most productive asparagus regions in Germany. Located in southern Germany and west of Bavaria, Baden-Wuerttemberg also borders France in the west and Switzerland and the Alps in the south.

In Germany, the arrival of asparagus, or Spargel, is an eagerly anticipated sign of spring. During the season, which lasts from April until mid-June, almost every eatery in Germany, from the tiniest Brauhaus to the most elegant restaurant offers a Spargelkarte, a special asparagus menu, in addition to their regular menu. Although there are variations depending on the region, most have the same staples: asparagus with butter or hollandais; with cooked potatoes, and asparagus with salmon or ham. You can also choose between a serving of one pound or a half pound of asparagus, some restaurants even offer an all-you-can-eat feast. In Baden-Wuerttemberg a regional speciality awaits the hungry guest: Black Forest ham, a spiced and smoked version of ham.

Baden-Wuerttemberg has established an “Asparagus Road” which winds through some of the most famous asparagus producing towns in the region, including Schwetzingen, Reilingen, Karlsruhe, and Rastatt. Along with asparagus farms, visitors can delight in various asparagus festivals and enjoy local asparagus dishes found along this scenic route. In fact, the sandy soil around Schwetzingen in Baden-Wuertemberg is ideal for growing asparagus and it has helped this area become famous for its excellent quality of asparagus.

Once a year during the asparagus season Schwetzingen devotes an entire day to the “royal vegetable.” On “Asparagus Saturday” (May 3) a plethora of food stalls tempt you with asparagus-based delicacies, while dancing and music keep you entertained. The day just wouldn’t be the same without its asparagus peeling competition, and every year the program includes the crowning of the asparagus king.

The Pfaelzer Forest in Baden-Wuerttemberg’s northwest corner is famous for its asparagus production and the spring festival celebrating this. In Buechenau the asparagus season is celebrated with creative and traditional asparagus treats, presented by local and international exhibitors from May 31 to June 2.

Europe’s largest asparagus festival however is held in Bruchsal, near Stuttgart, which lies on the Upper Rhine plain. Local and international vendors offer visitors a tasty delight from May 16 – 18. Visitors can also admire the baroque palace of Bruchsal with its magnificent Balthasar Neumann staircase.

Along with the delightful asparagus dishes goes another specialty of Baden-Wuerttemberg: the famous wines of the region. Mostly known for its red wines the variety in Baden-Wuerttemberg ranges from the famous reds including “Trollinger” and “SpÃ¤tburgunder” to white wines such as “Riesling”. The main production area is along the Neckar river between Stuttgart and Heilbronn. More wine is consumed in this region than anywhere else in Germany – actually twice as much! The grape varieties of the red wine Trollinger, Schwarzriesling and Lemberger are well-known even beyond Baden-Wuerttemberg’s borders and received various international awards.

Holidays to Remember in Puerto Rico 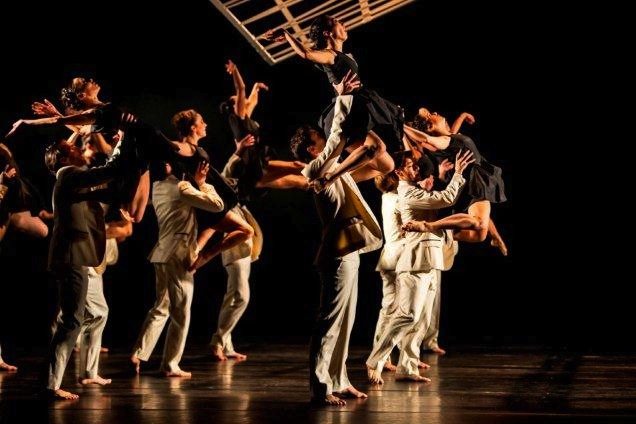 Top 5 Most Romantic Places to Pop the Question