Meals in Ecuador often consist of set menus known as almuerzos (al-mur-zoes) lunches and meriendas (merry-en-das) dinners, which usually consist of a soup, main course (usually meat) and a dessert. These usually cost just one or two dollars.

Soups are without doubt Ecuador’s specialty. They are always hearty, usually including vegetables, potatoes and a small amount of meat or fish. Soups vary as much by region as the person who prepares them and, like soups across the world, can be made up on the spot as a suitable use for leftover ingredients. Look out for Locro de papa (lock-ro de pa-pa) with avocados, potatoes and cheese, tronquito (tron- key-to) bull penis soup or caldo de pata (kal-do de pa-ta) a broth containing chunks of boiled cow hooves; believed to increase virility in men.

Main course dishes may include: seco de pollo (se-co de poy-oh) chicken accompanied by rice and avocado slices, lomo salteado (low-mo sal-ta-do) thin beef steak covered with onions and tomatoes, or seco de chivo (se-co de chee-vo) goat stew served with a mound of rice. Main course will usually be accompanied by rice, a small salad and patacones (pa-ta-cone-es) squashed, fried green bananas or patata "“ (pa-ta-ta) potatoes of which there are about three thousand varieties growing in the Andes. On the coast and in the Amazon, beans, lentils or yucca – a kind of succulent plant similar to cactus- often replaces potatoes.

With your meal you will usually be offered another specialty, the hot sauce aji (ay-I) Most Ecuadorian restaurants and homes have their own recipe for aji, each with its own intensity of spiciness- picante, (pi-cant-ey) – a word derived from the Spanish word to bite or sting. 'Mild' or 'medium' is not usually an option however.

The signature dish of the country, however, is ceviche (seh-vee-chay): a seafood dish that is marinated in lemon, lime and onions. The raw seafood is 'cooked' by the acids in the citrus fruit so no other preparation is required. Ceviche can be made of fish- pescado (pes-ca-do), shrimp- camarones (ca-ma-rone), shellfish "“concha (con-sha), squid "“ calamari (cal-a-mar-ee) or all of the above – mixta.
It's unlikely you will every go hungry in Ecuador, with food vendors practically at every turn. Bakeries offer a delicious range of breads, sweet pastries, and savoury snacks, such as empanadas (em- pan- ah-das) hot, crispy meat or cheese-filled pastries, and llapingachos (ya-ping-ga-choes) potato and cheese pancakes. Cuy (cuu) guinea pig is often seen roasting at the side of the road and is a popular quick meal; served on a skewer with a few side dishes. Tortillas de maiz (tor-tea-yah de mayz) thin corn pancakes and choclo (choc- lo) barbecued Andean corn are also a great snack at any time of day.

And if the Equatorial heat gets to you great way to finish a meal is to indulge in one of the mouth-watering fruit juices: jugos (hu-gos). Expect to be met with a daunting list of options including: piÃ±a (pin-ya) pineapple, mora (more-a) blackberry, maracuya (ma-ra-coo-ya) passion fruit, naranja (na-ran-kha) orange or naranjilla (na-ran-hei-ya) a jungle fruit. Or feel free to point to the fruits on display that you'd like to sample.

If you're looking for something a little stronger the Ecuadorian drink of choice is canelito (can- el-ito) a popular fiesta drink similar to a hot toddy: made from boiled water, sugar cane alcohol, lemon, sugar and cinnamon. Chicha is another traditional Andean drink, made from fermented maize, rice or yucca. Traditionally the fermentation process is helped by human saliva, with the ingredients being chewed then spat back into the pot. You can always taste the difference in something homemade! 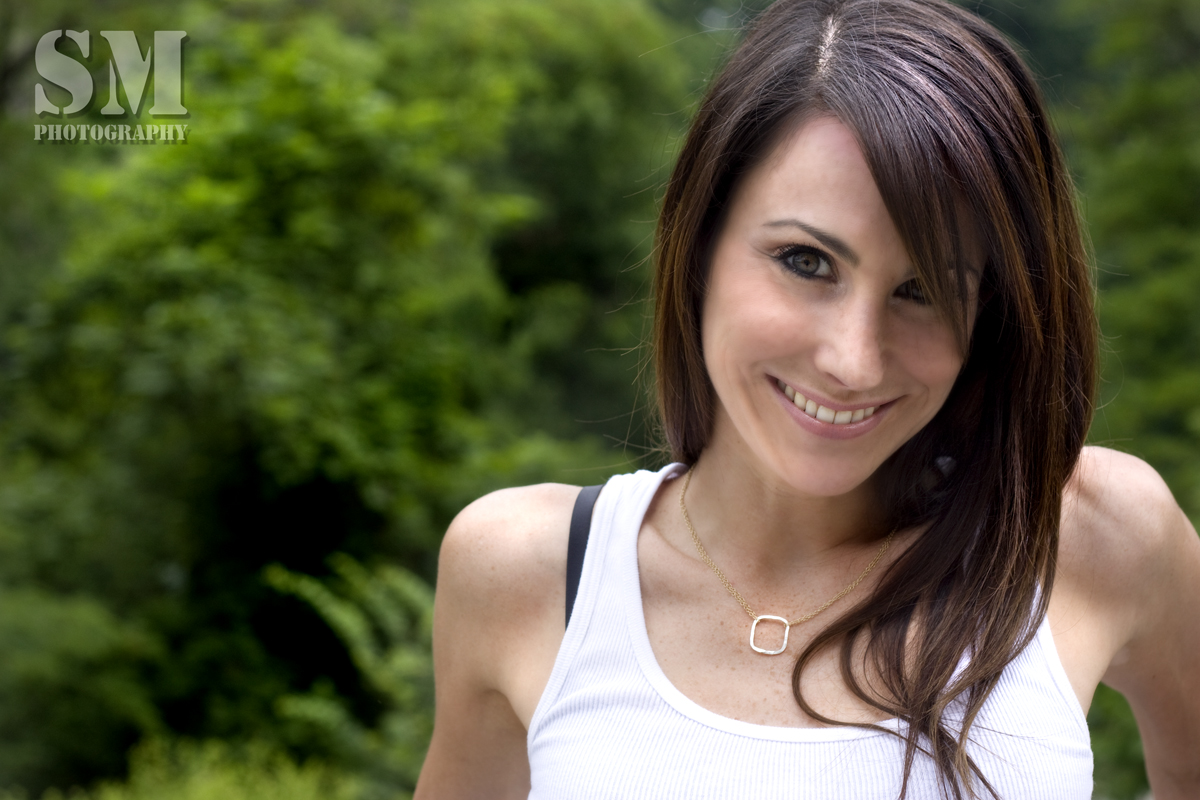