The Caribbean Coast Of Mexico 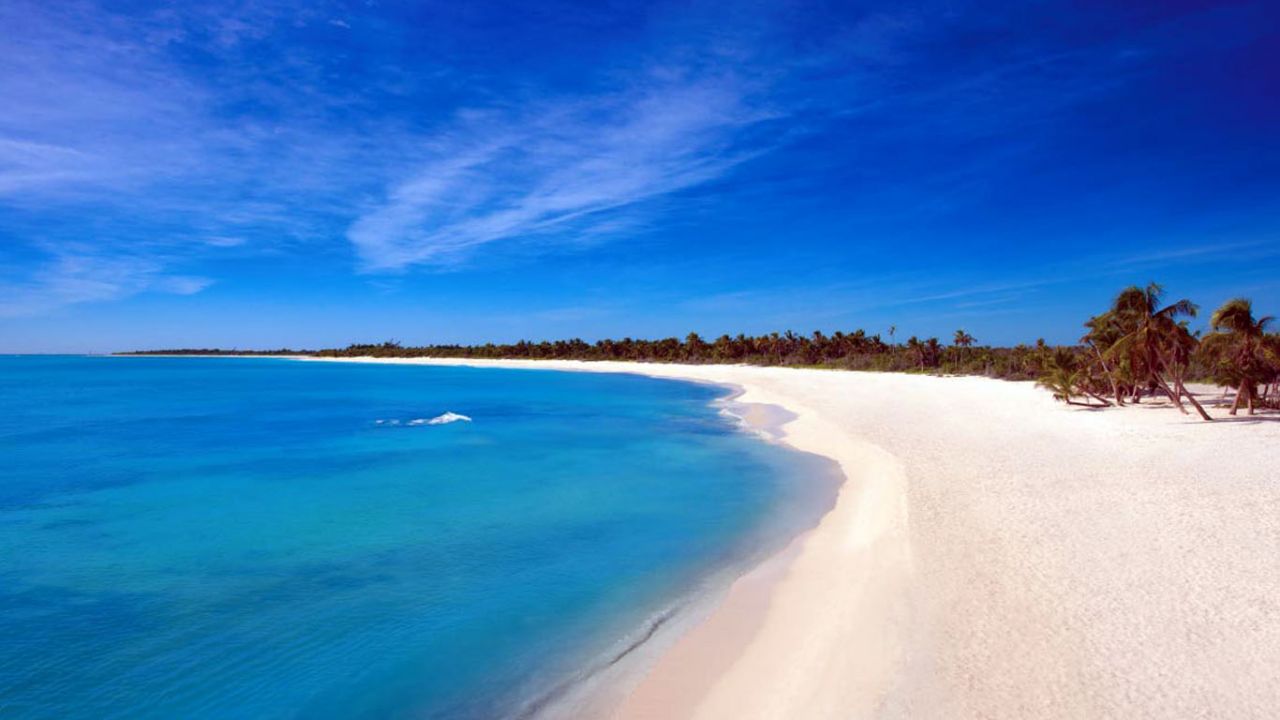 Mexico and Its Caribbean Side 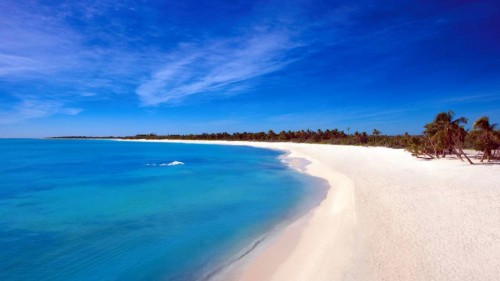 Most people don't think about Mexico when they are planning a Caribbean vacation "“ they are more likely to opt for Jamaica, the Bahamas or the Dominican Republic than they are Mexico. However, this is a mistake "“ the Caribbean coast of Mexico is stunning and is also home to fascinating archaeological sites from Mexico's Mayan past. In fact, the area is known as the Mayan Riviera "“ and it lives up to its name.

There are a number of different destinations that you can go to along the Mayan Riviera, including Cancun and Cozumel "“ both of which are lovely Caribbean resorts with miles of sandy white beaches lapped by the warm blue waters of the Caribbean. You will also find plenty of water sports along this stretch of coastline "“ including jet skiing, scuba diving and parasailing. There are also lots of great hotels and resorts in the area "“ in fact, a lot of the jobs at Royal Holiday are located along the Mayan Riviera.

If you are in fact a scuba diver or snorkeler, then this area truly is a paradise. The Belize Reef runs right along the length of the Mayan Riviera "“ and far beyond. In fact, this is the second largest reef in the world "“ right behind the Great Barrier Reef north of Australia. There are more than 50 species of coral to see here, as well as numerous colorful tropical fish species. There are also several species of sea turtle, and a large population of manatees. Dolphins also play in the waters around the reef "“ and you can actually book a local operator to take you swimming with them. 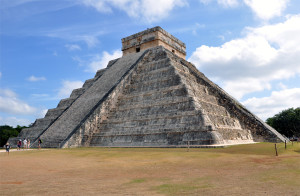 If you want a break from sun and sand, then you can travel to see some of the fascinating Mayan ruins in the area. There are a number of these dotted along the coast, as well as inland in the jungle. A good place to start is at Tulum, which lies at the south end of the Mayan Riviera about 80 miles away from Cancun. This is a walled Mayan city that stands on a high cliff overlooking the Caribbean. This is actually quite a recent Mayan city "“ it was most active between the 1200s and 1400s, just prior to the arrival of the Spanish conquistadors. In fact, it was still inhabited when the Spanish arrived "“ it was another 70 years before it became a ruin as the residents succumbed to diseases brought by the Europeans.

If there is one Mayan destination in the area that you should absolutely not miss, it is Chichen Itza. This was one of the largest Mayan cities, with a population of over 50,000. The city was founded around 600 A.D. and remained one of the major centers of Mayan power until around 1200. The site is dominated by an enormous stepped pyramid now known El Castillo "“ this is one of the most iconic images of Mayan civilization. You are likely to recognize the pyramid from the many images that exist "“ even if you have never heard of Chichen Itza.