As Taylor Holliday from the New York Times describe it in her article, Why Go Now to Cartagena? Because "…This former hub of the Spanish empire "” a major shipping port for New World riches, and a slave market and Inquisition center "” is surrounded by massive stone walls, within which sit hundreds of gorgeous colonial homes, churches, plazas and parks. The Old Town, a Unesco World Heritage site, is filled with friendly people and harmless, if persistent, souvenir hawkers "” all conducting their lives, business and romances outdoors."

What to do during the day? Each day here begins with a choice: history or sun.

Those looking for History must visit:
"¢ The Castle of San Felipe de Barajas, the largest fortress built by the Spanish in South America. Construction began 1586 and it was later crucial to the successful defense of the city from an invasion in 1741 by the British.
"¢ The walls around the Old City (Las Murallas);
"¢ The undersea wall across Bocagrande built between 1771 and 1778; and the forts of San Jose and San Fernando, built between 1751 and 1759 at Bocachica.
"¢ The Palace of the Inquisition of Cartagena was the third and final site of the New World Spanish Inquisition. In this place hundreds of witches and other heretics were tortured and executed.
"¢ Every church in Cartagena is worth visiting. The Cathedral, San Pedro Claver and Santo Domingo are among the most frequented.
"¢ The Convents of Santa Clara and Santa Teresa. Previously convents, today they serve as five star hotels.
"¢ Las BÃ³vedas (The Dungeons). This gathering of 23 storage vaults and 46 arches that formed the facade of this Military Quarter was used as lodging site for the troops, military provisions and stores. Currently it is a market, with handcrafts from all over the country.
"¢ The Clock Tower. Built at the beginning of the XVIII Century, this tower rises above the main gate to enter the walled city. Today it is the symbol of Cartagena.
"¢ Heredia Theater. Built in 1911 upon the ruins of the La Merced church (1625) in order to commemorate the centennial of Cartagena's independence. Today it is a center for the arts and cultural events.
"¢ La Popa Monastery. Founded by the Agustinos Descalzos Recoletos group in 1607 with the mission of expelling Buziraco, the pagan image of a goat revered by the Indians. Today La Popa is a site of devotion and pilgrimage.
"¢ The Monument to the Old Shoes is a beautiful allegory of Cartagena.

Those looking for sun can go to:
"¢ Get your PADI diving certificate and dive in the Caribbean observing tropical fish and reefs, and the odd shipwreck. Cartagena is one of the cheapest places in the world to get your PADI certification. Also all kind of water sports can be practiced.
"¢ Visit Islas del Rosario (Rosario Islands), a nationally protected park that features an aquarium with trained dolphins and many varieties of tropical fish and sharks. 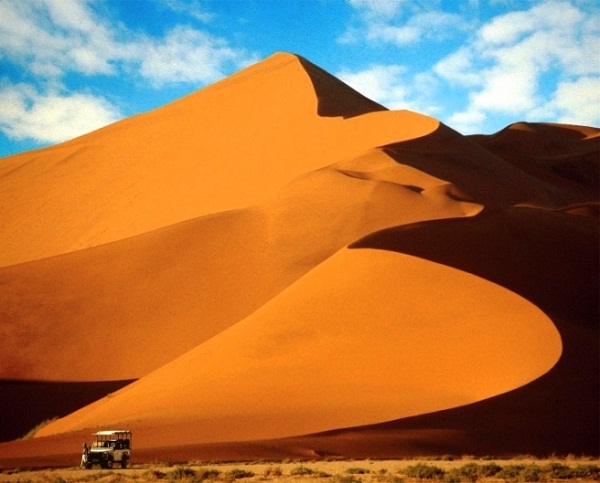