Most people, other than me, think traveling to Chicago, or any other Midwest city during the dead of winter, especially one of the coldest winters in memory, is crazy. I, on the other hand, have discovered that it can be far superior to traveling during peak seasons when the weather is warmer.

Before I left Los Angeles many people questioned my sanity by going to Chicago during February. I had to go now to visit an old friend before he moved out of the country and, since I have lived in Los Angeles my whole life and done little or no cold weather traveling, didn’t think twice. Then, I checked the weather. It said Chicago was 16. Sixteen what? I thought. Shouldn’t there be more numbers. I spent the next few days heading to the sporting goods store buying hats, gloves, long johns, and the like. Those are necessities, to be sure, but I found the weather not only not to be an obstacle to having a good time exploring this city, but actually a benefit in many ways. 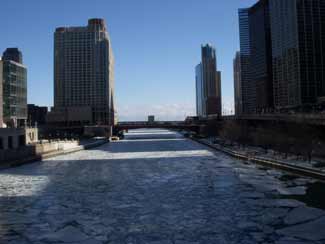 When I walked out of O’Hare the temperature was 7. That’s it, 7. I had never been is such cold weather in my life and had been anticipating dying on the spot. I had my coat, my hat, my gloves and my boots on. It was fine! I got into the car and off we went to an area called the east village, on Chicago Avenue, east of Ukranian Village. Yes, it was cold. Yes, there was snow on the ground. Not much like home, but I loved it. Paths were cleared in the street for cars and on the sidewalk for walkers. I purposefully walked in the snow, after all I had boots on, and enjoyed it. People knew I wasn’t from around these parts.

In Chicago they have developed ingenious systems for dealing with cold weather. First of all, the clothing. As I mentioned, I had a winter coat, good shoes, a hat, gloves and long johns. I definitely needed these. But once you go inside, whether it be a store, a restaurant or someone’s home, it is perfectly comfortable. Just unzip the coat, remove the hat and gloves, and you’re fine! It’s very comfortable. People here dress normally, even well it seems to me, and just throw on the coat, hat and gloves when they go outside. This system works very well.

Also, they have this double door system, which I imagine is standard for all cities which experience this kind of weather. There is the outer door, then a few feet away, a second door for entry. Sometimes the entryway is one of those big revolving doors. They both serve the same purpose, keeping the heat in and the cold out. It works really well, I must say.

My first morning here it was 2. With a windchill of -14. I did not die. As a matter of fact, I began to enjoy it. Smoking is difficult because, as I had to learn over and over, one may go out into this kind of weather without a hat or gloves and feel fine, but after about 60 seconds the pain comes. Real pain. So, better put on those gloves, but quick.

I lost a glove within 24 hours. I know where I lost it. I was taking a picture and had to take off a glove and must have dropped it. I discovered this a few minutes later, but when I went to search the area, the glove was gone. Someone else must have needed one glove. And if he needed one glove that badly, I was glad to help. So, I spent much of that afternoon searching for a new pair I liked, only to settle on a $5 pair at Walgreen’s. They worked well enough, though not really too fashionable.
Hats, coats and gloves while necessary can also be viewed as fashion accessories. This is another thing I learned. When life hands you lemons, make lemonade. Wearing a good looking hat and gloves can be fun, so as long as the weather calls for it, why not enjoy it.

The best thing about visiting Chicago in this weather is the beauty. Snow is everywhere, blanketing the city in powdery white beauty. I think cities and neighborhoods can get dirty and smelly and ugly sometimes. But with snow covering it all up, the entire city and the houses in the suburbs all look like a perfect Norman Rockwell painting. So quaint and picturesque. Parks, landmarks, alleys, all covered in snow. No dead grass showing, no cracked sidewalks. Just a pure white, puffy blanket. I know I am only visiting, but it sure looks like Disneyland to me.

Another advantage to visiting this time of year is that the city is not overly crowded with tourists. The people that are here are Chicagoans by and large. This means that the touristy spots are accessible and affordable. Sure, the great architecture tours on the Chicago River are not running since the river has huge chunks of ice in it, but you also get to see a beautiful river with huge chunks of ice in it. And since it’s so cold, walking around the Magnificent Mile or the Loop is easy. Most people do not want to walk too much, so sidewalks are relatively uncrowded and so are the stores, attractions and eateries.

This is also a wonderful time to save money. Air travel is cheap due to the country’s economic problems, lower oil prices and the fact that few people want to vacation in cold weather. I got my round trip flight from LA to Chicago for $192. Can’t beat that. Hotels are relatively inexpensive now too. And tourist attractions want visitors. You can find better rates at shows and tours than during peak seasons. And, most importantly, nothing is crowded. There are plenty of tickets available for everything and they will treat you extra nice since customers are at a premium.

The kicker to all this: as my trip winds down, the weather has gotten warmer. It’s still February, but it has reached the mid-50’s in Chicago today. Warmer than in Los Angeles.

The Worldâ€™s Largest Tug-O-War in Japan 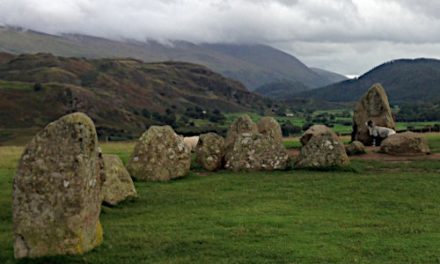 Now for Something Completely Different: Hiking in the UK 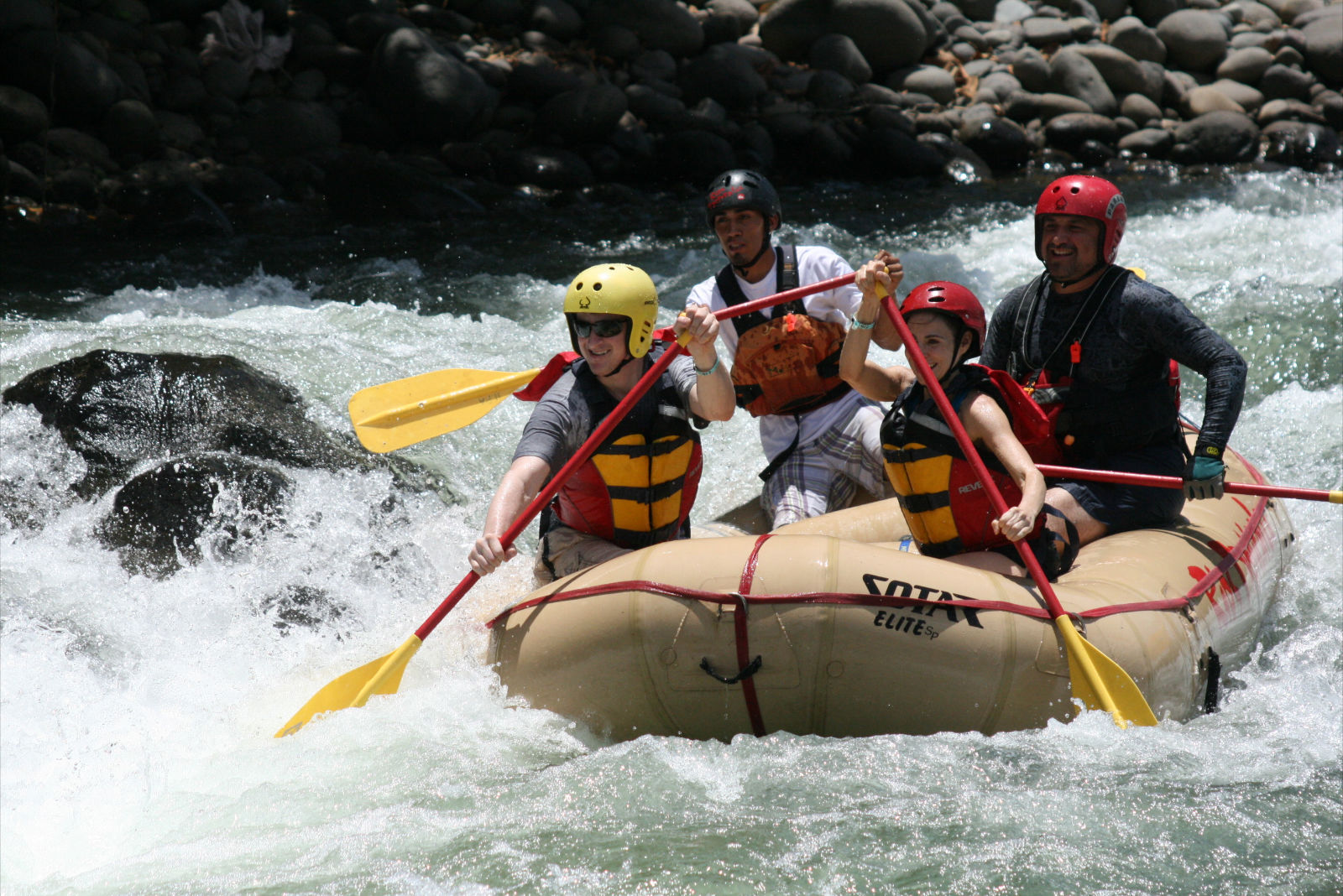