Had a nice dinner last night at an Italian/Caribbean fusion restaurant called the Rock CafÃ©. We ate inside because of the heat but the outside had the prettiest setting with a waterfall and moody lighting. Very cool.

This morning we sailed to the nearby Gorda Sounds to a group of islands called The Dogs and tied together all four of the boats in our group to do some stellar snorkeling.

The Dogs are made up of six islands that sit halfway between Tortola and VirginÂ Gorda and they just might offer the best snorkeling of our trip so far. Although it's hard to say. Each spot has it's own highlights. Off of George Dog Island, we saw furry anemones and electric blue and yellow and purple fish. We saw fire coral standing like a sentry and blue and orange coral fanning the sea. We saw flat fish and fat fish, some with needle noses and thick snouts and extra sets of “eyes.” It was like swimming inside of some sort of Dr. Suess book.

After snorkeling we had an extra-special lunch. Our Captain's grilled the Wahoo we caught while deep sea fishing and served it with peas and rice. Nothing tastes better than fish you caught yourself! Or at least fish a friend caught while you were with her her.

Finally it was time to head to the Bitter End Yacht Club, which turned out to be an amazing treat.Â  The club sits along the mile long North Sound. It was like something out of a Ralph Lauren ad, an atmosphere that can only be described as barefoot luxury.

Our visit began with a power boat cruise, on a swanky boat that Beyonce and JayZ were rumored to have chartered just a short time before. We powered around the island and over to Necker Island, Sir Richard Branson's private digs. We couldn't visit. No one had $50,000 in their pocket to spare for the night. Yup, you heard me right. It's $50,000+ a night for up to 28 guests. One day…

After our sunset cruise, we had cocktails at Bitter End and then a lovely dinner. I was told that Bitter End is widely considered one of the top full-service resorts in the world. I was not surprised one bit. They offer all kinds of boating classes and water activities, as well as spa services. I'm just waiting for them to ask me to move in!

After dinner we went dancing at the resort's Crawl Pub. They DJ was a hoot and we had the best time dancing away. 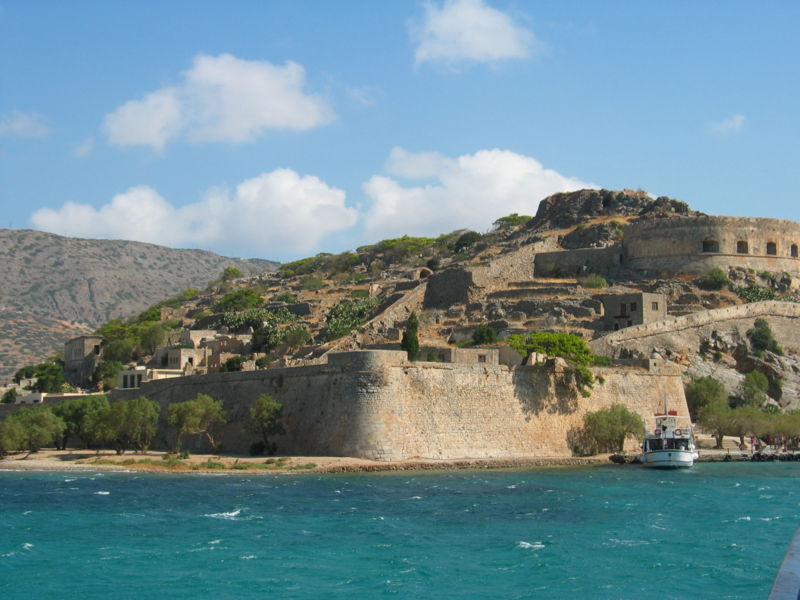 The Painkiller on the British Virgin Islands (video podcast)