Strangers in the Night

On a lonely Bolivian intersection, the streets as wide and empty as an abandoned landing strip, we collided like two freight trains in the night. Midnight, and nobody here knew each other. Two dozen people in total, no one even thought of stopping when the groups combined and began mixing like magical ingredients in a witch’s cauldron. We kept walking, I hoped I was not the only one who didn’t know were we were going. Half, including me, just got off a twelve-hour bus ride, the others – who knows. Irish, Argentinean, Russian, we found a common language tossing a soccer ball around. Not much language skills were needed to just keep walking, extend your arm to somebody and shout out your name over the loud chatter. In the seemingly dead town, life was moving together with our little chaotic group. There might as well have been fireworks above us.

It ended as suddenly as it began. The chatter and laughter died out as the group fell apart. The concoction must have been too intense, reached its boiling point and fragmentized. 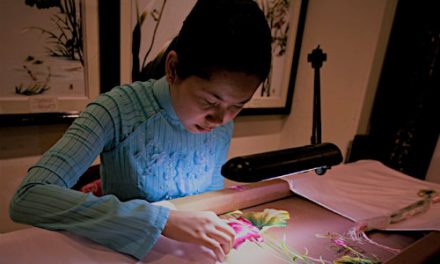