Rahul Khanna, Yangon, June 14, 2011"”Nine international cruise liners will be making calls at Yangon during the current fiscal year from April 2011 to March 2012, up from six ships during the preceding 12 months.

Thet Lwin Toh, managing director of Myanmar Voyages Travel and Tour, said his company would be handling five of the nine cruise liners, including one mega ship carrying between 1,000 and 2,000 passengers and crew.

The other groundhandlers for international cruise liners in Myanmar include Destination Asia (Tour Mandalay), Diethelm Travel and Sunbird Tours.

A spokesperson from Yangon-based Diethelm Travel said the company had received Germany-based MV Columbus with 300 passengers in April, and was scheduled to handle a visit from German cruise liner MS Europa in March next year.

Most cruise ships dock in Yangon for two nights, allowing passengers to look around the city and visit nearby Bago. In some cases, passengers travel to destinations further afield, such as Bagan. 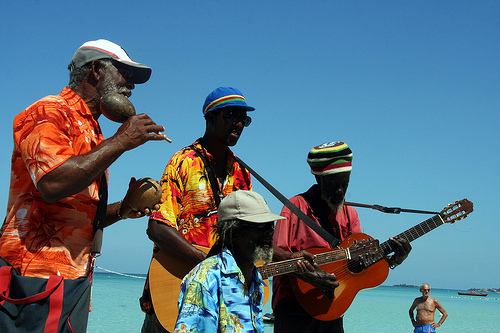