Therapists from the famous German spa in Baden-Baden will be offering massage and beauty treatments at the leading Asian resort from June 11-23.

The promotion which also features Der Europaische Hof Hotel Europa Heidelberg promises to be a calendar highlight for the German community in Brunei, as well as resort guests who will also have the opportunity to enter a draw to win air tickets to Germany on board Royal Brunei Airlines.

The promotion will be launched at an official dinner with guests of honour, Brunei's Minister of Education and Germany's Ambassador to Brunei, HE Conrad Cappell.

30% off at Marquis Reforma Mexico 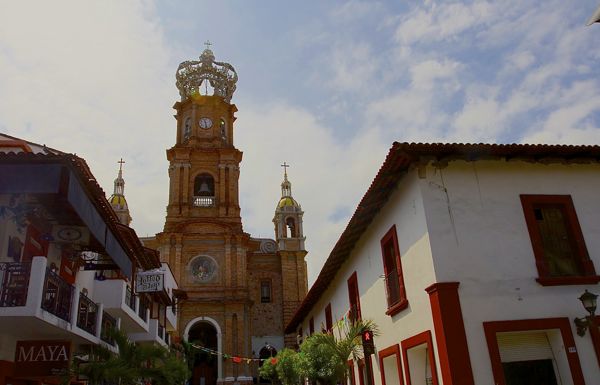